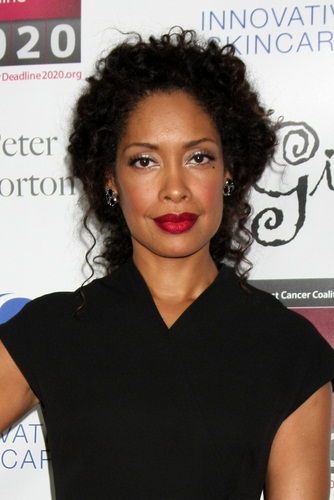 Gina Torres is an American actress and singer. She was born in Manhattan, to black Cuban parents, and grew up in a predominantly Latino community. She is able to speak Spanish and Russian and is a talented mezzo soprano singer. Gina has a daughter with her former husband, actor Laurence Fishburne.

She has appeared in a few popular television series, including Xena: Warrior Princess, Alias, and Hercules: The Legendary Journeys. In Alias, she playe Anna Espinosa, a Cuban-born KGB spy.