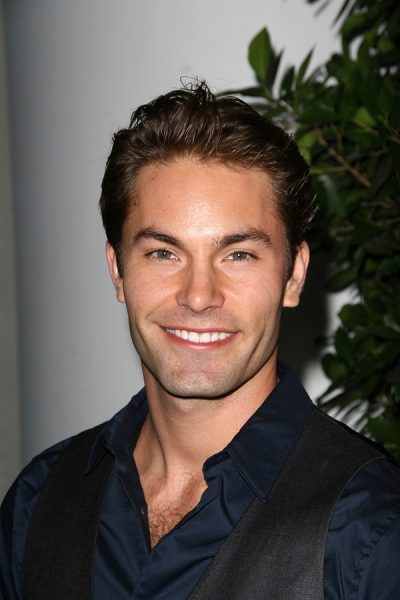 Zack Silva is an American actor. He is known for his roles on the series Watch Over Me and telenovela Desire.

Zack’s maternal grandfather was John Milton Von Ah/Vonah (the son of Josef Martin “Joe” Von Ah and Anita Lillian Bannwarth). John was born in California, to parents from Switzerland. Josef was born in Giswil, Obwalden, the son of Ignatz Alois Von Ah and Marie Vogler. Anita was born in Bern, the daughter of Johann Ulrich Bannwarth and Anna Maria Wälchli.