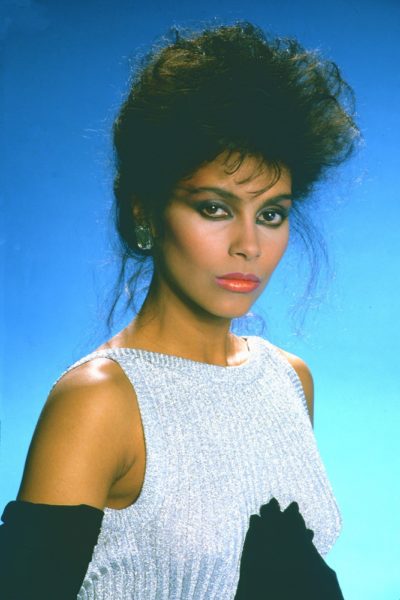 Denise was the daughter of Helga Senyk and James Levia Matthews.

Her father, an American from Wilmington, North Carolina, was African-American. He is also said to have had Native American and Hawaiian ancestry. This does not appear to be accurate. Her mother, who is white, is said to be of Polish, German, and/or Jewish origin.

Vanity’s paternal grandfather was Robert James Smith (the son of David Smith and Leomie Murray). Robert was born in North Carolina, and was African-American. David was the son of Arthur Smith and Annie Williams. Leomie was the daughter of William Murray and Malley.

Vanity’s paternal grandmother was Emily Mable Matthews (the daughter of Chancey Matthews, Sr. and Edna Everett). Emily was born in North Carolina, and was African-American. Chancey was the son of Violet. Edna was the daughter of Henry Everett and Eliza J. Bryant.