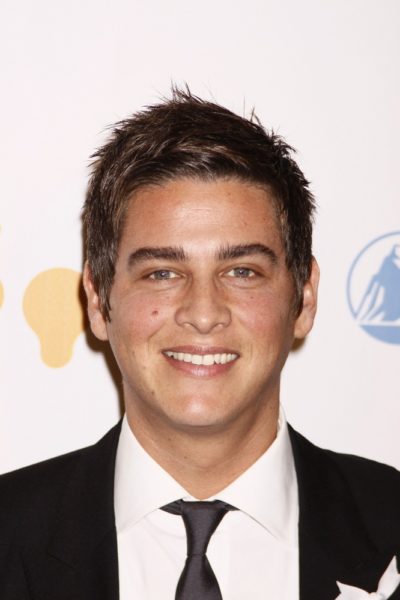 Trevor Wright is an American actor.

He was raised in La Jolla, California.

Trevor’s paternal grandmother was named JoRuth East (the daughter of Ted B. East). Ted likely was the son of Henry Y. East and Martha/Mattie.

Trevor’s maternal grandfather was Fred Barish (who likely was the son of Samuel Barish and Sadie Fitch). Fred was born in Pennsylvania, to Romanian Jewish parents.

Trevor’s maternal grandmother was Georgi Ann/Georgiana Chesak (who likely was the daughter of George John Chesak and Alice Elizabeth/Marie Kastel). George was the son of John H. Chesak, whose parents were from Bohemia, and of Tena Hurt, who was born in Bohemia. Alice was the daughter of Adam/Allen J. Kastel, who was from Germany, and of Josephine Bauman, whose parents were from Alsace-Lorraine, France.