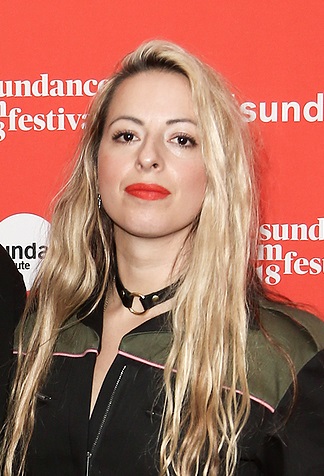 Sierra Moselle is an American filmmaker.

Sierra’s father is Jewish. Sierra’s mother is of English, Scottish, Irish, German, and remote Czech descent. They are pictured here.