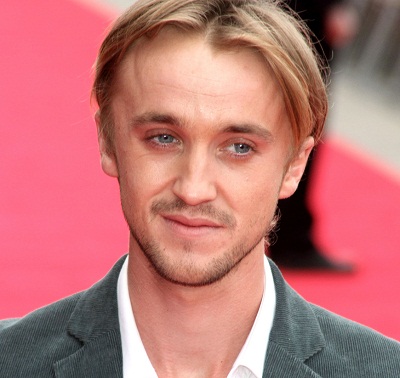 Tom Felton is an English actor and musician. He is known for playing Draco Malfoy in the Harry Potter films. Tom and his brother Chris founded the World Junior Carp Tournament.

Tom’s paternal grandfather is named Frederick A. Felton (who possibly was the son of Florence Rossberg). Frederick was born in Hastings, Sussex, England.