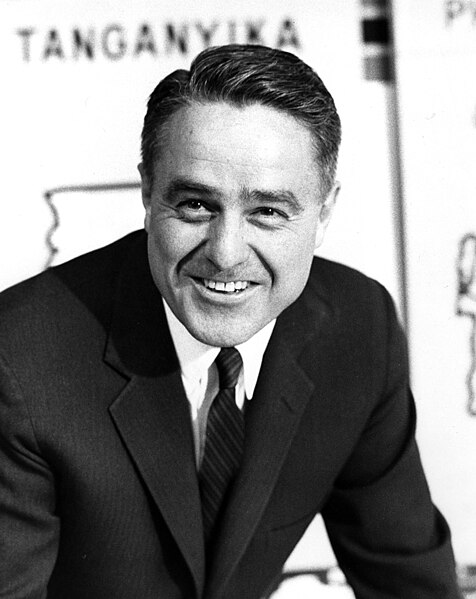 Sargent was the son of Hilda (Shriver) and Robert Sargent Shriver. His parents were born with the same surname, and were second cousins. His ancestry was German and Irish, with small amounts of Scottish, English, Dutch, and French Huguenot. He was married to Eunice Mary Kennedy, of the Kennedy political family. Among their five children is journalist, activist, and writer Maria Shriver, and among their grandchildren are author Katherine Schwarzenegger and actor, model, and entrepreneur Patrick Schwarzenegger.

Sargent’s patrilineal line can be traced to Lorenz Schreiber, who was born, c. 1630, in Enkenbach-Alsenborn, Rheinland-Pfalz, Germany.

Sargent’s paternal grandfather was Henry Shriver (the son of Joseph Shriver and Henrietta Jane Causten/Cansten). Henry was born in Maryland. Joseph was the son of Andrew Shriver and Elizabeth Shultz/Schultze. Henrietta was the daughter of James Hyman Causten and Eliza Meyer.

Sargent’s maternal grandfather was Thomas Herbert Shriver (the son of William Shriver and Mary Margaret Josephine Owings/Owing). Thomas was born in Maryland. William was the son of Andrew Shriver and Elizabeth Shultz/Schultze. Mary Margaret was the daughter of John Aloysius Owing and Margaret McAllister/McAlister.

Sargent’s maternal grandmother was Elizabeth Rosalia/Rosalie Lawson (the daughter of Robert Lawson and Margaret Quinn). Elizabeth was born in Maryland.