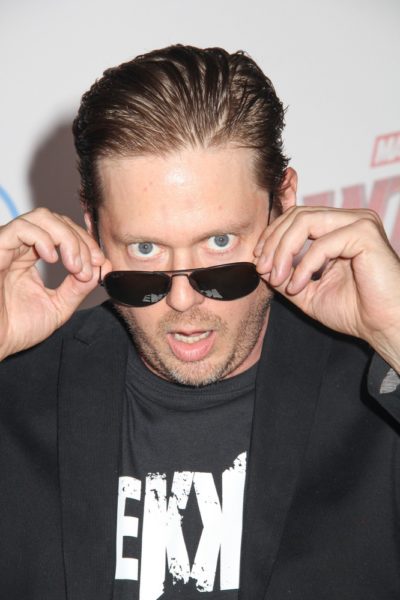 Tim is the son of Kay and Richard Heidecker. He is married to Marilyn, with whom he has two children.

Tim’s paternal grandmother was Gertrude Ruth Kelleher (the daughter of Joseph M. Kelleher and Clara I. Chambers). Gertrude was born in Pennsylvania. Joseph was the son of Michael Kelleher, who was Irish, and of Elizabeth Bains, whose parents were Irish. Clara was the daughter of Joseph M. Chambers and Clara S. Bross, and was of Irish, German, French, and English descent.

Sources: Genealogy of Tim Heidecker (focusing on his father’s side) – https://wc.rootsweb.com

Genealogy of Tim’s father (focusing on his own mother’s side) – https://www.genealogy.com