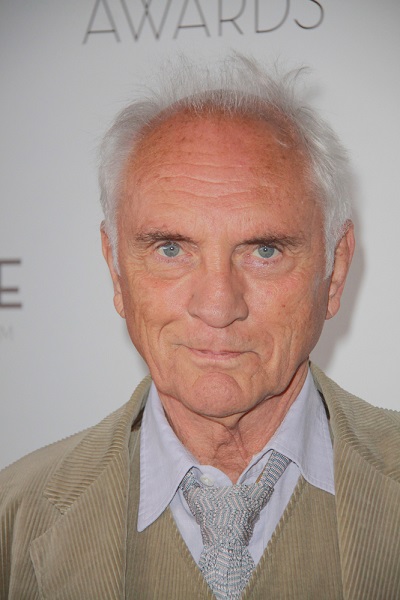 Terence Stamp is an English actor. He is the son of Ethel Esther (Perrott) and Thomas Stamp. His brother, Chris Stamp, was a music producer and manager, and filmmaker. His niece, Chris’s daughter, Amie Stoppard, is married to actor Ed Stoppard.