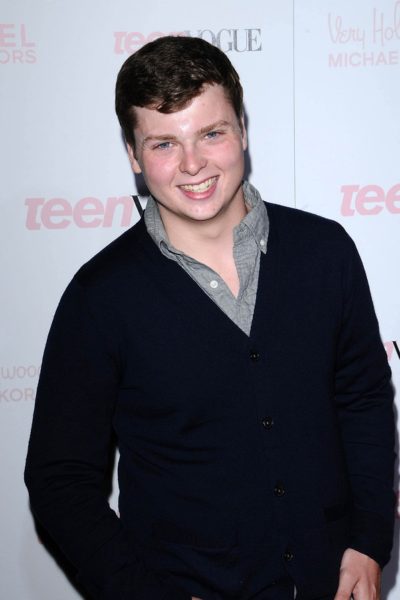 Breslin in 2010, photo by s_bukley/Bigstock.com

Spencer Breslin is an American actor and musician. His sister is actress Abigail Breslin.

Spencer is the son of Kim and Michael Breslin. His father was of half Irish and half Austrian Jewish descent. Spencer’s mother has Irish, English, and possibly other, ancestry.

Spencer’s paternal grandmother was named Shirley Seidel (the daughter of Meyer Seidel and Rosie/Rose). Shirley was born in New York, to Austrian Jewish parents. Meyer was the son of Abraham Seidel and Sarah Cohen.

Spencer’s maternal grandfather was Lawrence Alfred Walsh (the son of Lawrence A. Walsh and Mildred H. Duffy). Spencer’s grandfather Lawrence was born in New Jersey. Mildred was the daughter of Joseph Duffy and Maud, who was Irish.

Genealogy of Spencer Breslin (focusing on his mother’s side) – https://www.geni.com