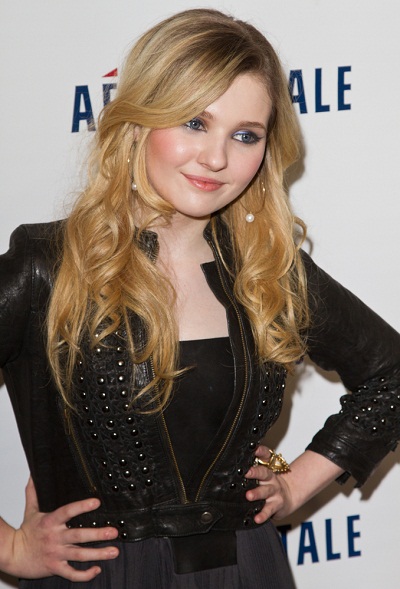 Abigail is the daughter of Kim and Michael Breslin. Her father was of half Irish and half Austrian Jewish descent. Abigail’s mother has Irish, English, and German ancestry. Her brother is actor Spencer Breslin. Abigail is married to investor Ira Kunyansky.

Abigail’s paternal grandmother was named Shirley Seidel (the daughter of Meyer Seidel and Rosie/Rose). Shirley was born in New York, to Austrian Jewish parents. Meyer was the son of Abraham Seidel and Sarah Cohen.