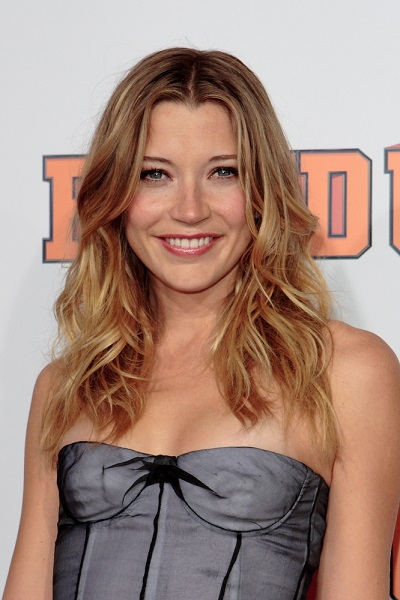 Roemer in 2009, photo by Prphotos.com

Sarah Roemer is an American actress and model. She is known for her role in the film Disturbia (2007). Sarah is married to actor, writer, and model Chad Michael Murray, with whom she has two children.