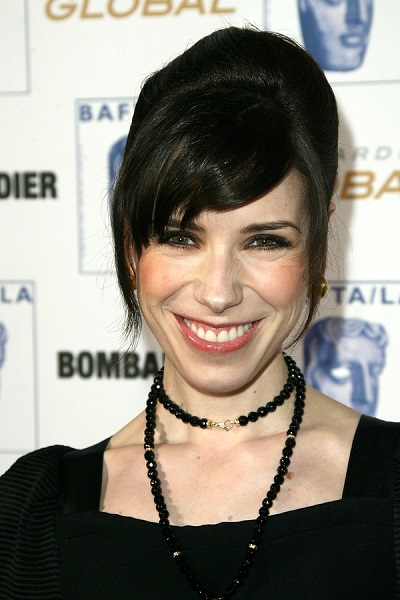 Hawkins in 2008, photo by s_bukley /Bigstock.com

Sally was born in Lewisham, London, England, and was raised in Blackheath, southeast London. She is the daughter of Jacqui and Colin Hawkins, authors and illustrators of children’s books. Both of her parents have Irish ancestry. Her brother is producer Finbar Hawkins.

Sally’s paternal grandmother is Cecilia Agnes Phillips (who possibly was the daughter of James Thomas Phillips and Sarah Sandiford). Cecilia was born in Lambeth, London, England.

Genealogy of Sally Hawkins (focusing on her mother’s side) – https://www.wikitree.com