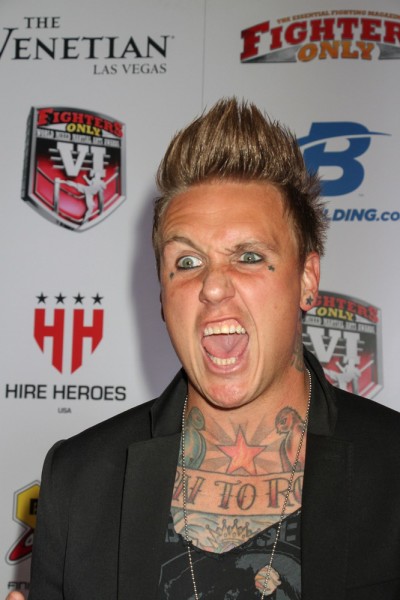 Jacoby Shaddix is an American musician, singer-songwriter, actor, and television presenter. He is known as the founding member and lead singer of the American rock band Papa Roach. He is the son of Richard Kent Shadix and Colleen A. Scarlett.