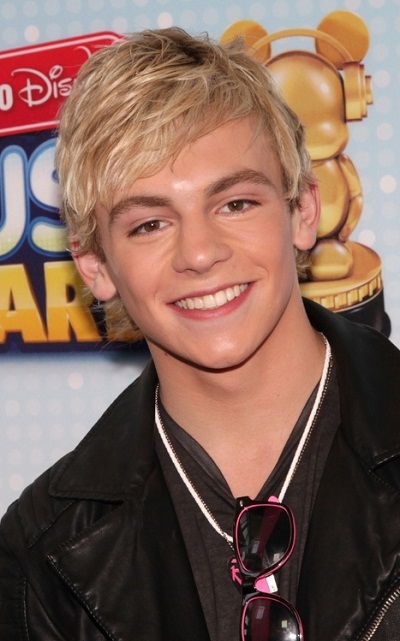 Ross’s maternal grandmother is Mary Jeanettes Young (the daughter of Phares Philip Young and Thelma Frandsen). Mary was born in Idaho. Phares was the son of Alfred Phillip/Philip Young and Jeanet/Janet/Jeanette Holden “Nettie” Millward, who were the children of English parents. Thelma was the daughter of Thomas Christian Frandsen, who was born in Grenaa, Randers, Denmark, and of Mary Elizabeth Haycock, whose parents were English immigrants.