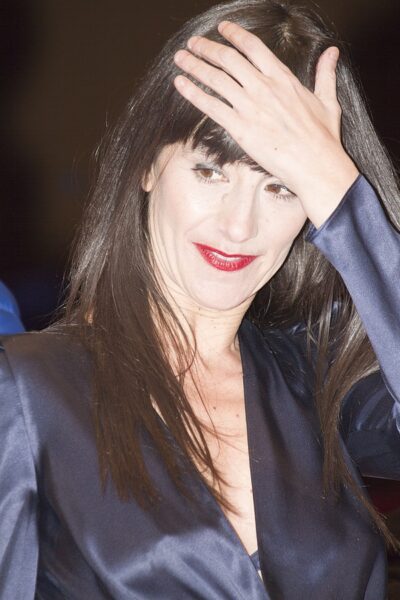 Romane Bohringer is a French actress. She won the César Award for Most Promising Actress for her role in Savage Nights.

She is the daughter of Marguerite Bourry and actor Richard Bohringer. Her father is of German and French descent. Her mother was born in Saigon, Vietnam, and is said to be the daughter of a Corsican father and a Vietnamese mother. She left the family when Romane was nine months old. A picture of Romane with her father can be seen here. She is named after director Roman Polanski.