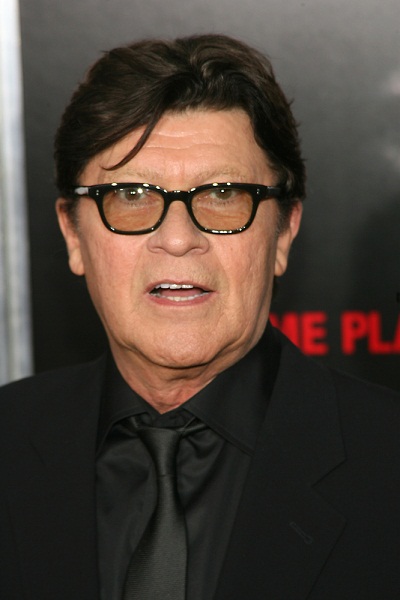 Robertson in 2010, photo by PrPhotos

Robbie Robertson is a Canadian musician, songwriter, film composer, producer, actor, and author. He was the lead guitarist and primary songwriter of the rock band The Band. Other members of The Band included Rick Danko, Levon Helm, Garth Hudson, and Richard Manuel.

Robbie is the son of Rosemarie Myke (Chrysler) and Alexander David Klegerman. His father was Jewish. His mother was of Mohawk Native Canadian ancestry. He has said that “My mother was born and raised on the Six Nations Indian Reservation above Lake Erie. And my father was Jewish. How’s that for a combination?”

His father died when Robbie was a child. His mother later re-married a man named James Patrick Robertson, who Robbie took his surname from.

Robbie’s paternal grandmother was Sarah Nagel (the daughter of Lieber Nagel and Blima Raider Gellman). Sarah’s parents were born in Poland. Blima was the daughter of Al Gellman and Rebecca Pasner.

Genealogy of Robbie Robertson (focusing on his father’s side) – https://www.geni.com