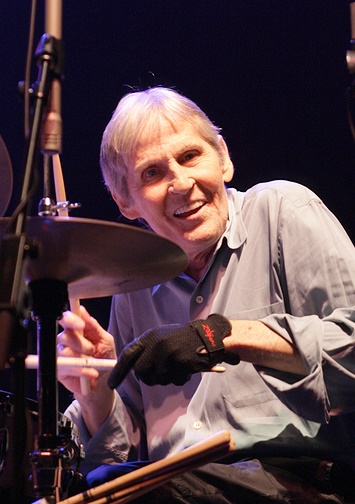 Helm in 2009, photo by Anthony Correia/bigstockphoto.com

Levon Helm was an American musician, singer, songwriter, and actor. He was the drummer and co-vocalist of the rock band The Band. Other members of The Band included Rick Danko, Garth Hudson, Richard Manuel, and Robbie Robertson.

Levon’s paternal grandfather was Jasper Calvin/H. Helm (the son of William Helms/Helm and Martha Crisp). Jasper was born in Arkansas. William was the son of Harrison Helm and Rhoda. Martha was the daughter of William B. Crisp and Charity.

Levon’s paternal grandmother was named Dollie May Webb. Dollie was born in Arkansas.

Genealogy of Levon Helm (focusing on his father’s side) – https://www.geni.com

Genealogy of Levon Helm (focusing on his father’s side) – http://www.wikitree.com