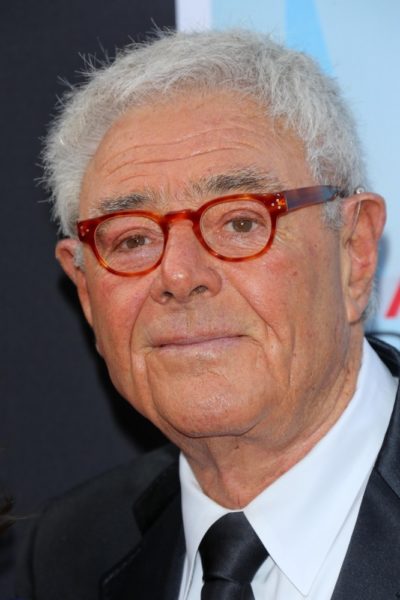 Richard Donner was an American television and film director and producer. He directed the films Superman (1978), Lethal Weapon, The Goonies, Ladyhawke, and The Omen, among many others.

Richard was the son of Hattie (Horowitz) and Fred M. Schwartzberg. His father was a Russian Jewish immigrant. His mother was born in New York, to Russian Jewish parents. He was a cousin of actor Steve Kahan. Richard was raised in Mount Vernon, New York. He was married to film producer Lauren Shuler Donner, until his death.