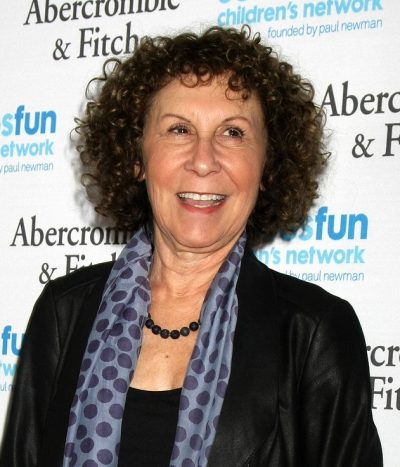 Perlman in 2015, photo by kathclick/Bigstock.com

Rhea Perlman is an American actress and writer. She is known for her role on the show Cheers and in the 1996 film Matilda.

Rhea is the daughter of Adele, a bookkeeper, and Philip Perlman, a manager at a doll parts factory. She is married to actor and film director Danny DeVito, with whom she has three children, including actress Lucy DeVito.

Rhea’s paternal grandfather was named Morris Perlman (the son of Ephraim Perlman). Morris was born in Poland. Ephraim was born in Kovno, Lithuania.

Rhea’s maternal grandmother was Gertrude Slobodkin (the daughter of Alexander Slobodkin and Ruth/Rebecca Kushner). Gertrude was born in Russia.

Source: Genealogy of Rhea Perlman (focusing on his father’s side) – https://www.geni.com