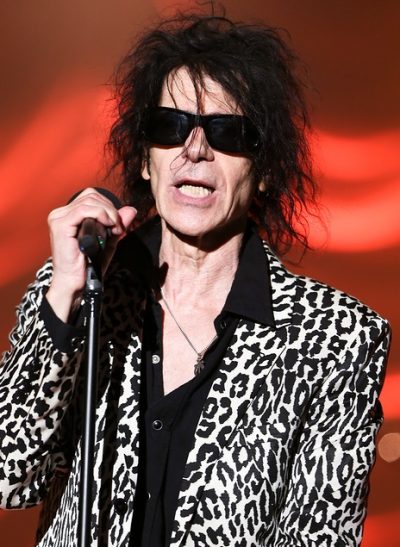 Wolf in 2015, photo by Debby Wong/www.bigstockphoto.com/

Peter Wolf is an American singer and musician. He was the lead singer of the rock band The J. Geils Band, with guitarist J. Geils.

Peter is the son of Lillian and Allen Blankfield.

Genealogy of Peter Wolf (focusing on his father’s side) – https://www.geni.com