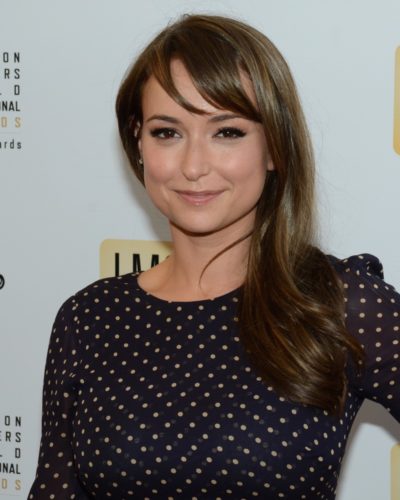 Vayntrub in 2016, photo by Prphotos

Milana Vayntrub is an American actress, comedian, activist, writer, and producer. She has starred in many AT&T commercials, and in the film Werewolves Within and the show This Is Us.

Milana was born in Tashkent, Uzbek SSR, USSR, to a Jewish family. She moved to Los Angeles, California, U.S. with her family, when she was three.