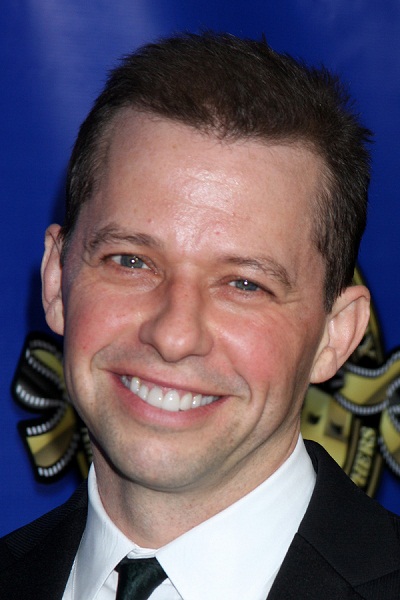 Cryer in 2012, image via kathclick/Bigstock.com

Jon Cryer is an American actor, writer, director, and producer. He is the son of Gretcher Cryer (born Gretchen Kiger), a playwright, songwriter, singer, and actress, and David Cryer (Donald David Cryer), an actor and singer. Jon is married to entertainment reporter Lisa Joyner. He has a son with his former wife, British actress Sarah Trigger, and a daughter with Lisa.

A DNA test (AncestryDNA) whose results were displayed on the show Who Do You Think You Are? (2018) stated that Jon’s genetic ancestry includes:

Jon’s paternal grandmother was Pauline Spitler (the daughter of Daniel/Dan Bruce Spitter and Chloe/Cloe Delle Needles). Pauline was born in Ohio. Daniel was the son of Eli Spitler and Martha Jane Ensminger. Chloe was the daughter of George Washington Needles and Sarah Vance Reed.

Jon’s maternal grandmother was Louise Geraldine Niven (the daughter of Hugh Niven and Hallie Dwighte/Dwight McKern). Louise was born in Indiana. Hugh was the son of Richard Everett Niven and Carrie Ella Lowry/Long. Hallie was the daughter of Wallace Oliver McKern and Aura M. Smith/Smythe.

Sources: Genealogy of Jon’s father (focusing on his own mother’s side) – http://freepages.genealogy.rootsweb.ancestry.com

Genealogy of Jon Cryer (focusing on his mother’s side) – https://www.geni.com