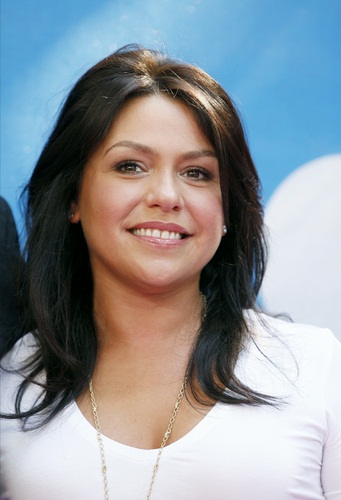 She is the daughter of Elsa/Elsie (Scuderi) and James Ray. Her maternal grandfather was Sicilian Italian, and her other ancestry includes English, French-Canadian/French, Scottish, German, and Welsh. Rachael is able to speak Italian, though it is not her mother tongue.

Rachael is married to John Cusimano, a lawyer and lead singer of the rock band The Cringe.

Rachael’s paternal grandmother was Esther Lewis (the daughter of Albert Raymond Lewis and Grace F. Cunningham). Esther was born in Illinois. Albert was the son of Walter Bryant Lewis and Annie C. Vetter, whose parents were German. Grace was the daughter of Barnett Cunningham and Lucy Mildred Grimsley.

Rachael’s maternal grandmother was Christine Emma Stott (the daughter of Benjamin H. Stott/Stout and Elsie J. Laro). Christine was born in New York. Benjamin was the son of John Henry Stott and Jennie L. Norton. Elsie was the daughter of Edward Laro and Emma Daniels.