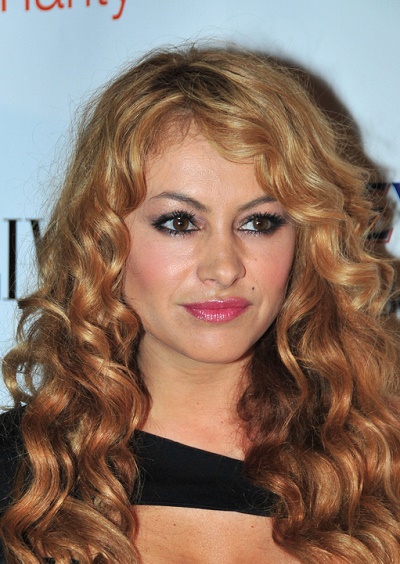 Paulina Rubio is a Mexican singer, actress, television music series judge, model, hostess, and businessperson. She is the daughter of Susana Dosamantes, an actress, and Enrique Rubio González. Her father is of Galician (Spanish) descent. Her mother is Mexican, and has Spanish and Indigenous Mexican ancestry.