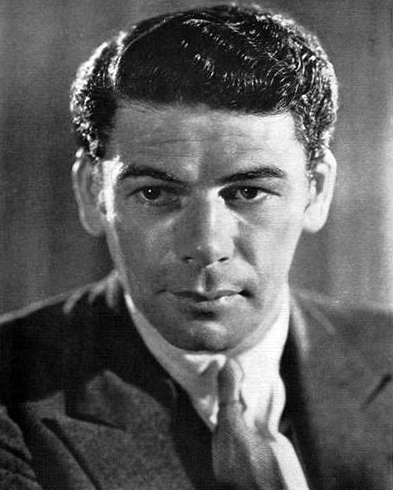 publicity photo of Paul Muni for the 1937 film “The Life of Émile Zola,” First National Pictures

Paul Muni was an American actor. He won the Academy Award for Best Actor for The Story of Louis Pasteur (1936). He was also credited as Muni Weisenfreund. Known as one of the biggest stars of the 1930s, he also headlined the original Scarface (1932), as well as I Am a Fugitive from a Chain Gang, The Good Earth, and The Life of Émile Zola, among others.

Paul was born in Galicia, in Austria-Hungary, the son of Sallie/Celia and Phillip Weisenfreund. He moved to Chicago, Illinois, U.S. in 1902. Paul began his career with the Yiddish theatre.

He was married to Yiddish theatre actress Bella Finkel, until his death.