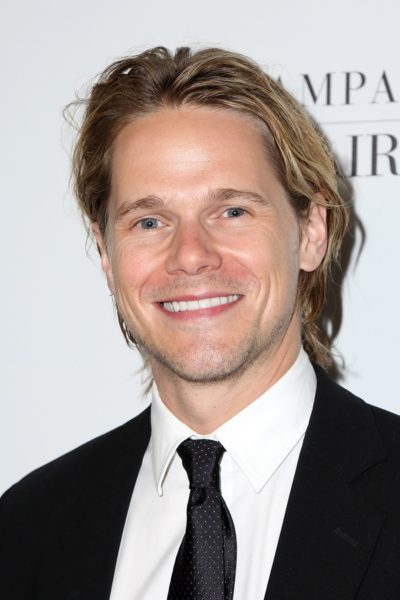 Michael Nardelli is an American actor and producer.

Michael is the son of Susan L. “Sue” (Schmulbach) and businessperson Bob Nardelli (born Robert Louis Nardelli). His father is of Italian descent. His mother has German, English, and Irish ancestry. Michael’s brother, Rob, is also an actor.

Michael’s paternal grandfather was Raymond J. Nardelli (the son of Sebastiano/Sebastian Nardelli and Giuseppina//Giuseppa/Josephine Vispi). Raymond was born in Pennsylvania, to Italian parents. Sebastiano was born in Gubbio, Province of Perugia, Umbria. Giuseppina likely was from Gubbio as well.

Michael’s paternal grandmother was Clelia Rose Gallia (the daughter of Andrew Gallia and Rose Morosini). Clelia was born in Pennsylvania, to parents from Italy.