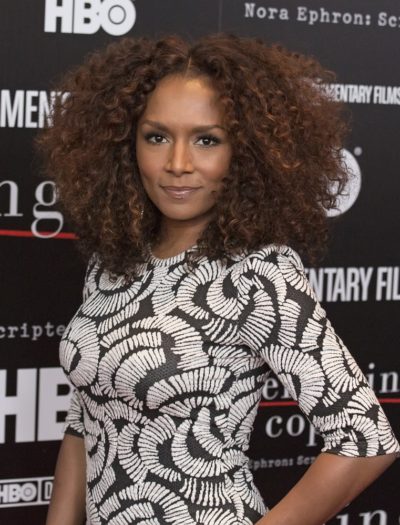 Janet is the daughter of Elizabeth (Barrett) and Charlie Mock III. Her father is African-American. Her maternal grandfather was of Portuguese and English descent, and her maternal grandmother was a Native Hawaiian. Janet is married to photographer Aaron Tredwell.

A DNA test whose results were displayed on the show Finding Your Roots with Henry Louis Gates, Jr. (2017) stated that Janet’s genetic ancestry is:

Janet’s patrilineal line can be traced to Henry Mock, who was born, c. 1847, in Louisiana or Georgia, and to his wife, Lucinda Ward.

Janet’s paternal grandmother was Shellie Jean Gipson (the daughter of Samual Gipson and Lela Mae Sanders-Scott). Shellie was born in Louisiana. Samual was the son of Samual Gibson and Fanny Fortune Drumgoole.

Janet’s maternal grandfather was Arthur Amorin Barrett (the son of Howard Roscoe Barrett and Emily/Amalia Amorin). Arthur was born in Honolulu. Howard was the son of Parnoble N. Barrett and Mary Alice Leachman. Emily was of Portuguese descent, and was the daughter of John DeMedeiros/de Medeiros Amorin and Antonia de Jesus de Freitas.