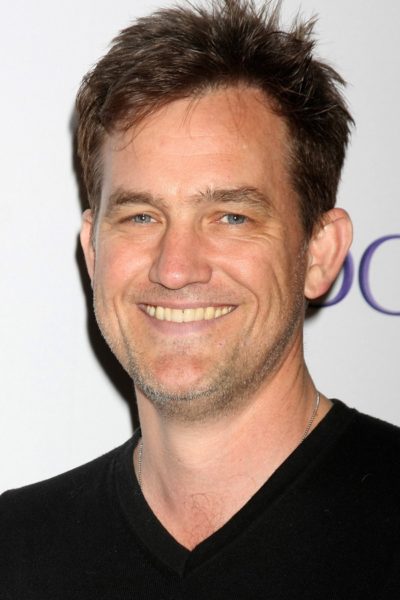 Sterling in 2015, photo by kathclick/Bigstock.com

Maury Sterling is an American actor.

Source: Genealogy of Maury Sterling (focusing on his father’s side) – http://worldconnect.rootsweb.ancestry.com