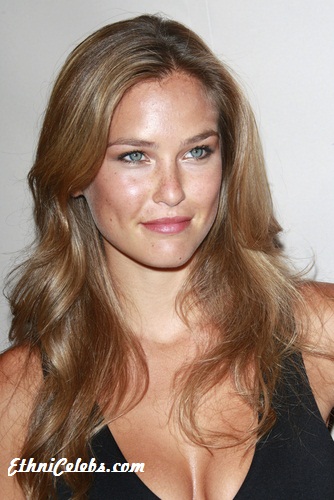 Bar is married to Israeli businessperson Adi Ezra, with whom she has three children.