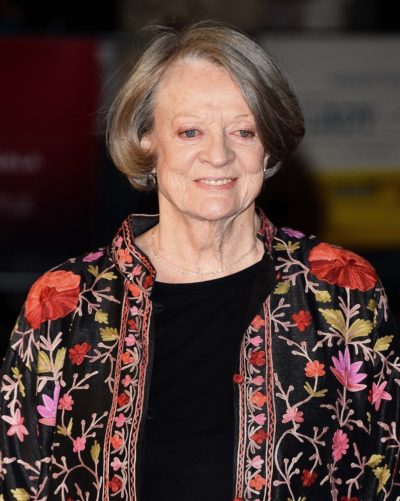 Maggie Smith is a British actress. She won the Academy Award for Best Actress for The Prime of Miss Jean Brodie (1969), and the Academy Award for Best Supporting Actress for California Suite (1978). Her father, Nathaniel Smith, was English, and her mother, Margaret (Little), was Scottish. She was married to playwright, librettist, and screenwriter Beverley Cross, until his death. She has two children, actors Chris Larkin and Toby Stephens, with her former husband, actor Robert Stephens.

Source: Genealogy of Maggie Smith (focusing on her father’s side) – http://www.geni.com