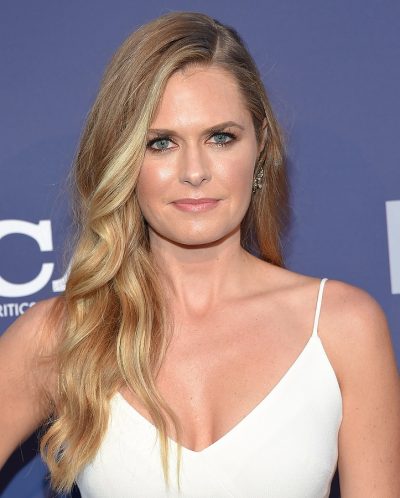 Lawson in 2018, photo by DFree/Bigstock.com

Maggie Lawson is an American actress. She is known for her role as Detective Juliet “Jules” O’Hara on the show Psych, and for co-starring on television’s Lethal Weapon. She is the daughter of Judith and Mike Lawson.