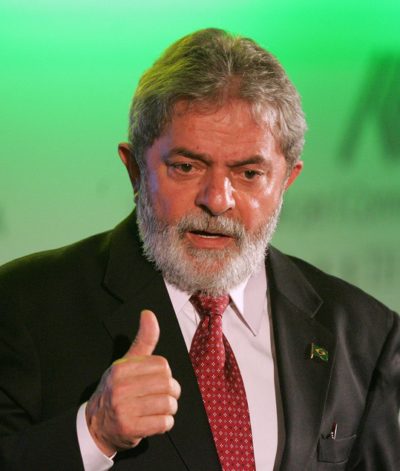 His biography, A história de Lula, o filho do Brasil, states that his mother was of part Italian descent.