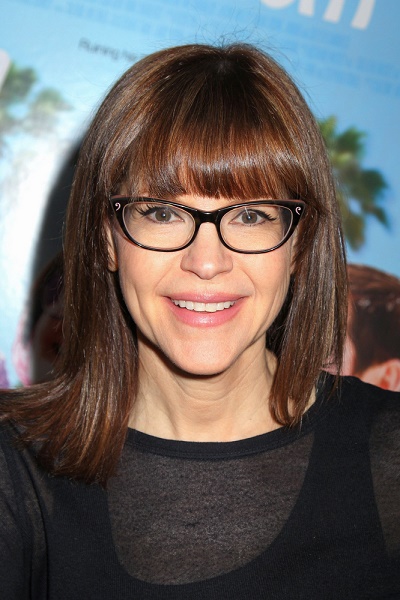 Lisa is the daughter of Barbara (Barzune) and Peter Loeb. Her parents are both Jewish, of Russian Jewish, German Jewish, Polish Jewish, and Romanian Jewish descent. Lisa is married to Roey Hershkovitz, with whom she has two children.

Sources: Genealogy of Lisa Loeb (focusing on her father’s side) – http://www.geni.com