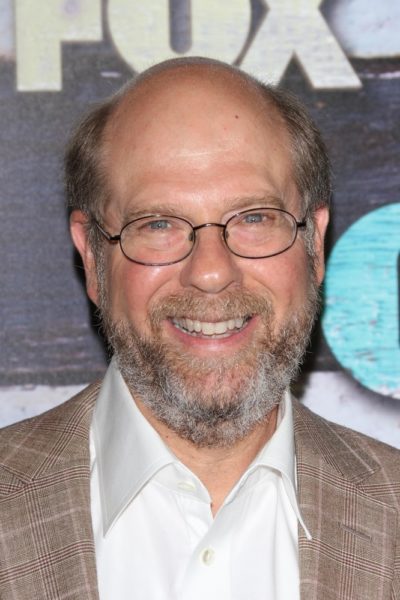 Stephen Tobolowsky is an American actor, author, and musician.

Stephen is the son of June and David “Dave” Tobolowsky/Tobolousky. His parents were both Jewish. Stephen is married to actress Ann Hearn, with whom he has two children. Ann is a convert to Judaism.

Stephen is a third cousin, once removed, of singer, songwriter, and actress Lisa Loeb, through their Tobolowsky line.

Stephen’s maternal grandparents were named Samuel Weinstein and Margaret. They were from Austria.

Sources: Genealogy of Stephen Tobolowsky (focusing on his father’s side) – https://www.geni.com