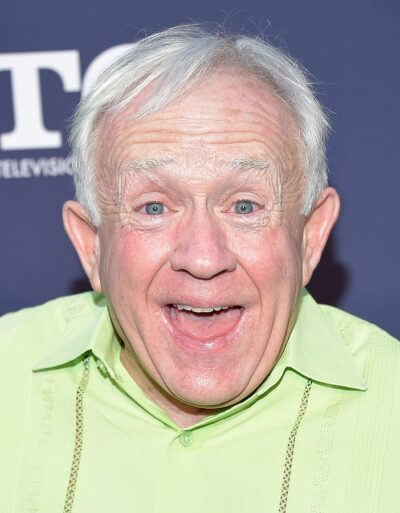 Leslie Jordan was an American actor, comedian, writer, and singer. His roles included the shows Hearts Afire, Will & Grace, American Horror Story, The Cool Kids, and Call Me Kat, and the film Sordid Lives.

Leslie was the son of Peggy Ann and Allen Bernard Jordan. He was 4’11”.

Leslie’s paternal grandmother was Agatha Aldine Davis (the daughter of Abe/Abraham Davis and Jennie May Worst). Abraham was Welsh.

Genealogy of Leslie Jordan (focusing on his father’s side) – https://www.geni.com