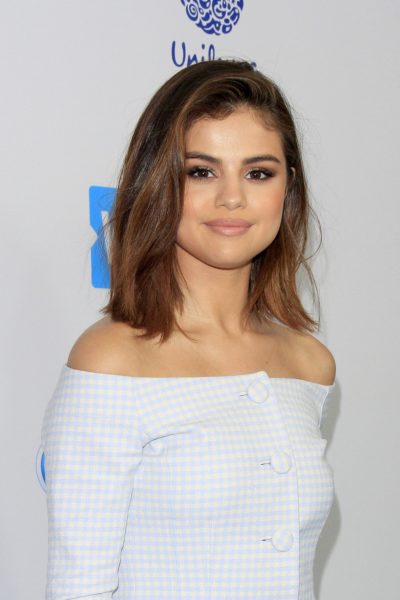 Selena’s father, Ricardo Joel Gomez, is of Mexican descent, with roots in Monterrey.

Selena’s mother, stage actress Mandy Dawn (Cornett), was adopted by Debbie Jean (Gibson) and David Michael Cornett, and was raised in Texas. Selena has stated that, later in life, her mother found out that, by birth, she “has Italian roots.” It is not clear if her mother is of fully or partially Italian background; she has been referred to as both in press reports. Selena’s mother’s adoptive parents are mostly of British Isles descent. David was born in Texas, and is the son of Ernest William Cornett and Helen Elizabeth Spangler. Debbie is the daughter of J. C. Gibson and Lois Maybell Pierce. 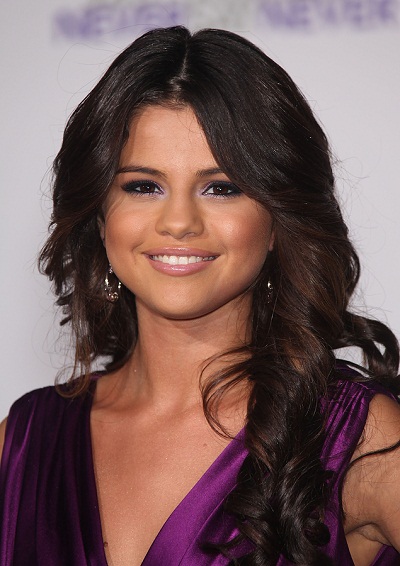