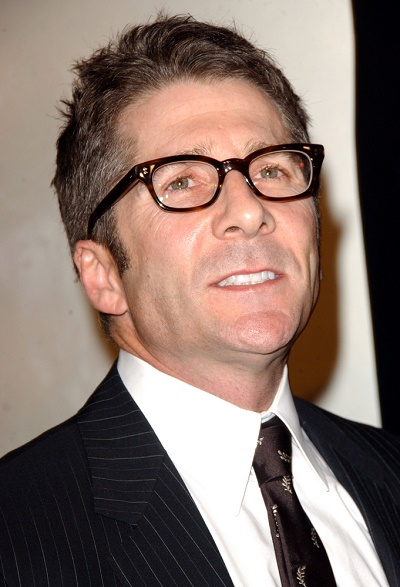 Leland Orser is an American actor.

He is married to actress Jeanne Tripplehorn, with whom he has a son.

Leland’s paternal grandfather was Horace Gilbert Orser (the son of Horace Gilbert Orser and Josephine McMahon/McMahan). Leland’s grandfather Horace was born in New York. Leland’s great-grandfather Horace was born in Frontenac, Canada, the son of Sidney Horace Orser and Mary Jane Rankin, who was Irish. Josephine was the daughter of Peter McMahon, who was Irish, and of Mary Ann Lynch, who was of Irish origin.

Leland’s paternal grandmother was Katherine/Catherine McCallie (the daughter of Edward Lee McCallie and Lillian Eyre Griffin/Griffith). Katherine was born in Tennessee. Edward was the son of The Rev. Thomas Hooke McCallie, a minister of the Presbyterian church, and of Ellen Douglas Jarnagin; Ellen’s father, Leland’s great-great-great-grandfather, was Spencer Jarnagin, who was a U.S. Senator from Tennessee, from 1843 to 1847, as a Whig. Leland’s great-grandmother Lillian was the daughter of William Elliot Griffin and Catherine Stanton.

Leland’s maternal grandfather was Henson Leland Jones (the son of George Miles Jones and Carrie Atha Henson). Henson was born in Ohio. Carrie was the daughter of Andrew Henson and Catherine Evans.

Leland’s maternal grandmother was Catherine Alvah Mauk (the daughter of Clinton Alba Mauk and Mable/Mabel Burton Scrafford). Catherine was born in Ohio. Clinton was the son of Alvah Washington Mauk and Winifred N. McMillon/McMillan. Mable was the daughter of Everett D. Scrafford and Hester Mary Morris.

Genealogy of Leland’s paternal great-great-great-grandfather, Horace Orser (focusing on his own father’s side) – https://www.ancestry.com

Genealogy of Leland’s father (focusing on his own mother’s side) – https://www.ancestry.com.au