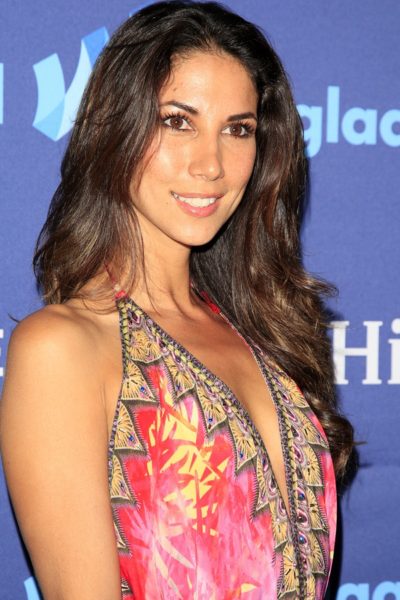 Leilani Dowding is a British model and television personality. She was the United Kingdom representative at Miss Universe 1998.

Leilani was born in Southampton, Hampshire, England, to a Filipino mother, Zena, and a British father, Chris Dowding. She has a sister, Melanie. They were raised Roman Catholic.

A picture of Leilani with her mother, father, and sister can be seen here.