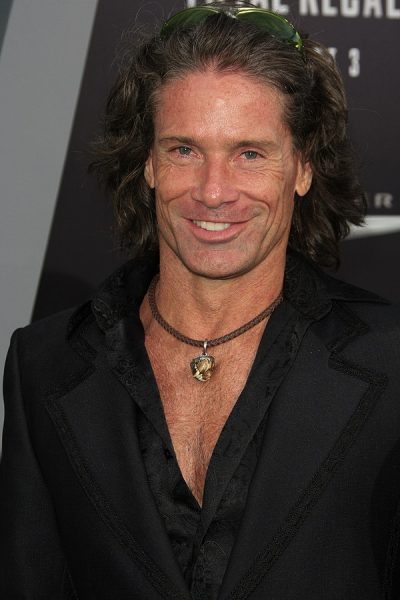 Wimmer in 2012, photo by Joe Seer/www.bigstockphoto.com/

Kurt’s father has German ancestry. Kurt’s mother is of Irish, German, and Venezuelan descent. Kurt’s maternal grandmother was born in Trinidad, into a Venezuelan family.

Kurt’s paternal grandparents were named Karl/Carl Wimmer and Maria. Karl and Maria were born in Germany.