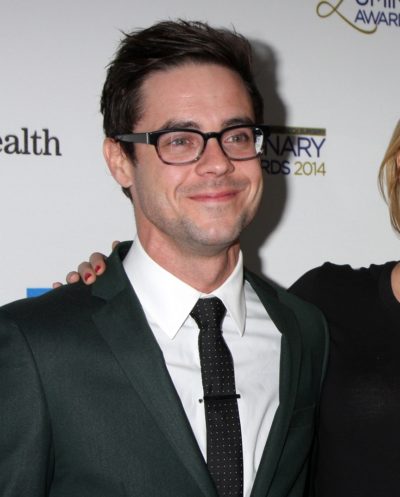 Kevin Manno is an American television and radio host.

Kevin is the son of Joanne and Garry Manno.

Kevin is married to television personality and blogger Ali Fedotowsky, with whom he has two children.

Kevin’s maternal grandmother was Eva Mary Hurn (the daughter of Louis Hurn and Gertrude Framingham). Eva was born in Norfolk, England, and moved to the U.S. in 1955.