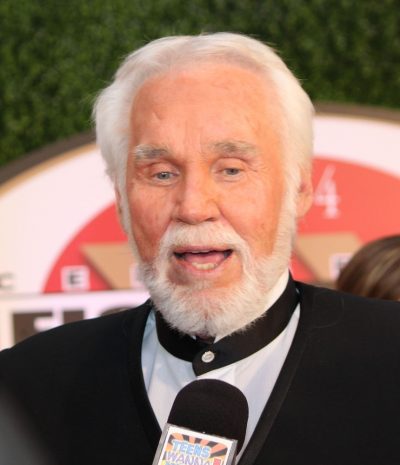 Kenny’s paternal grandfather was William Byrd Rogers (the son of Allen Greer/Grier Rogers and Phebe H. Gallion). William was born in Texas. Phebe was the daughter of John C. Gallion and Sarah Rhoads.

Kenny’s paternal grandmother was Della Armo/Armodella/Armadella Kendrick (the daughter of Jasper Taylor Kendrick and Susan Jane Lester). Della was born in Texas. Jasper was the son of Albert Abel Kendrick and Elizabeth Logan. Susan was the daughter of Charles Madison Lester and Ann/Annie Eliza Moore.