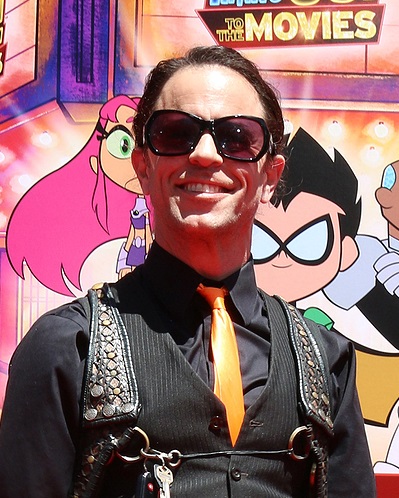 Polinsky in 2018, photo by kathclick/Bigstock.com

Alexander Polinsky is an American actor. He starred on the show Charles in Charge, and has played multiple voice roles, including in Teen Titans and Ben 10.

He has stated that his father is Jewish. His mother is of English, German, Welsh, Irish, Scottish, Scots-Irish/Northern and Irish, as well as distant Dutch and French, descent.