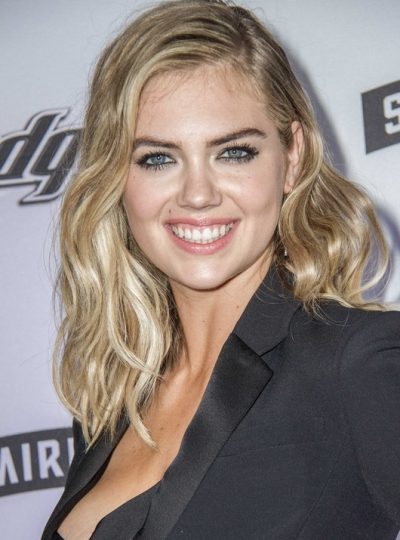 Kate Upton is an American model and actress. She is the daughter of Shelley (Davis), a Texas state tennis champion, and Jeff Upton. Her uncle is Republican politician Fred Upton (Frederick Stephen Upton), who has been a Member of the U.S. House of Representatives from Michigan, since January 3, 1987. Her great-uncle, Frederick Upton, co-founded appliance manufacturer and marketer Whirlpool Corporation. On her father’s side, she has deep roots in Colonial New England, particularly Massachusetts and New Hampshire. She grew up partly in Melbourne, Florida.

Kate’s maternal grandmother is Leta Joan Moore (the daughter of Fritz Alex Moore and Minnie Elouise/Eloise Garner). Leta was born in Parker County, Texas. Fritz was the son of Fritz Moore and Ida Gaylor/Gayler. Elouise was the daughter of James Joshua Garner and Lorene Ann/Anna Sharp.