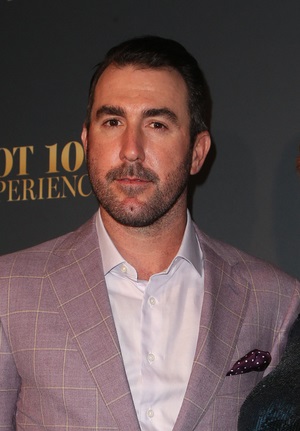 Justin Verlander is an American professional baseball player. He is a pitcher for the Houston Astros of Major League Baseball (MLB).

Justin is the son of Kathy and Richard Verlander. His brother, Ben Verlander, has also played professional baseball. Justin is married to model and actress Kate Upton, with whom he has a daughter.

Source: Genealogy of Justin Verlander (focusing on his father’s side) – https://www.geni.com