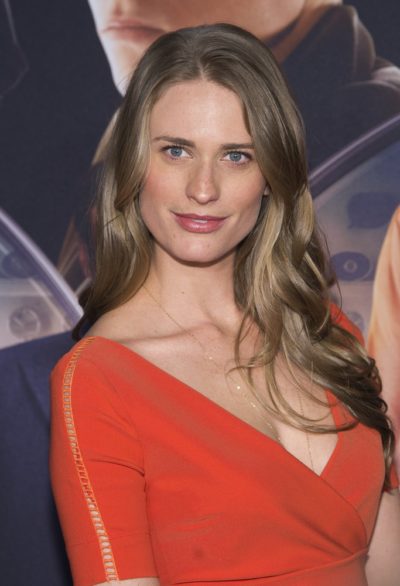 Julie Henderson is an American model.