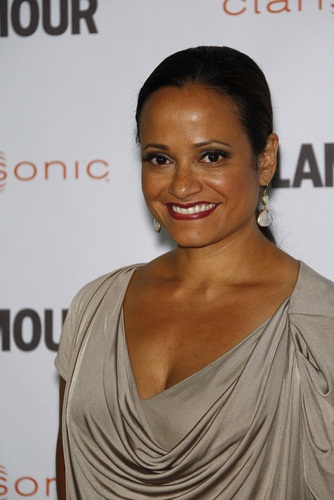 Judy Reyes is an American actress and model. She is known for playing Carla Espinosa on the series Scrubs, among other roles. Judy stated in an interview that her father moved to the U.S. from the Dominican Republic in 1961.

Judy has a daughter with her partner George Valencia.