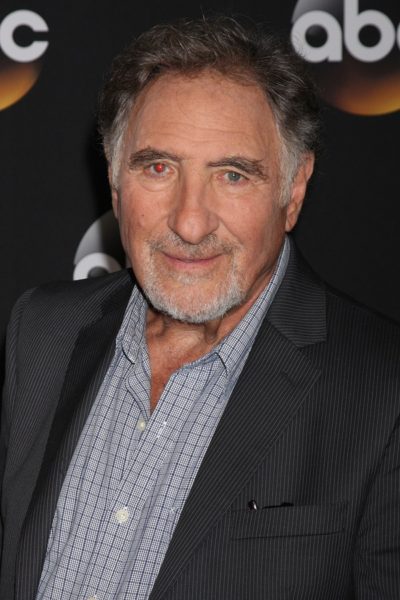 Hirsch in 2014, photo by kathclick/Bigstock.com

Judd Hirsch is an American actor. He is known for starring on the television series Numb3rs as Alan Eppes, among many other roles.

His father, Joseph Sidney Hirsch, was of German Jewish and Dutch Jewish descent. His mother, Sarah/Sally (Kitzis), was of Russian Jewish ancestry. Judd has a son with his first wife Elisa Sadaune, and two children with his second wife, fashion designer Bonni Sue Chalkin.

Judd’s maternal grandfather was Isaac N. Kitzis (the son of Noah Kitzis/Ketzis and Riva Chaya Chamudis). Isaac was a Russian Jewish emigrant, from Causeni, Moldova. Noah was the son of Yitzhok Kitzis and Sura Kitzis.

Judd’s maternal grandmother was named Clara/Klara Tartofsky (the daughter of Noah Tartofsky and Sima). Clara was a Russian Jewish immigrant.