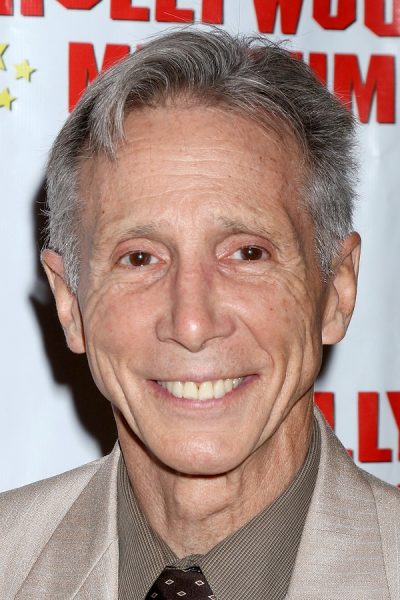 Crawford in 2016, photo by kathclick/Bigstock.com

Johnny Crawford was an American actor, singer, and musician. He is known for his role on the show The Rifleman.

He was the son of Elizabeth and Robert Crawford, Sr., a film editor. His brother was actor Robert L. Crawford, Jr. Johnny was married to Charlotte, until his death.

Johnny’s paternal grandfather was Robert Lawrence “Bobby” Crawford (born Samuel Faden, the son of Isaac Faden and Rose Isserman). Robert was born in Chicago, Illinois, to Russian Jewish parents. He was a horse jockey who became a successful music publisher and founded De Sylva, Brown & Henderson and Crawford Music Corp. Isaac was born in Tiraspol, the son of Moses Faden. Rose was born in Bessarabia, the daughter of Nathan Isserman and Alice.

Johnny’s maternal grandfather was prominent violinist Alfred Eugene Megerlin/Megerlein (the son of Emile/Emil Megerlin and Joanna Elisabeth/Elizabeth Wilhelmina Crabeels/Brabeels/Crabells). Alfred was born in Antwerp, Belgium. He was a concertmaster for and the first violinist of the New York Philharmonic, and concertmaster of the Minneapolis Symphony and The Los Angeles Philharmonic. Emile was born in Stuttgart, Germany, the son of Eduard Christian Alexander Friedrich Megerlin and Heinrike Adelheid Moegling.