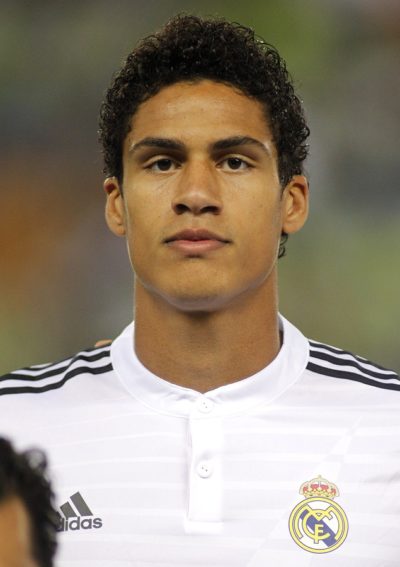 Varane in 2013, photo by Maxisports/Bigstock.com

He is the son of Annie Grattepanche and Gaston Varane. His father is Martiniquais and his mother is French. His sister, Annabelle Varane, competed in the Miss France 2019 pageant. He is married to Camille Tytgat, with whom he has two children.

One of Raphaël’s maternal great-great-grandfathers is named Charles Marie Grattepanche.